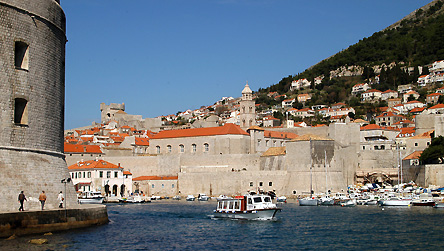 the official language of the Kingdom of Yugoslavia was defined as “Serbian-Croatian-Slovene”. as a relic from the now modern Russian yery

The Western subgroup: Serbian, Croatian, and Slovene. Serbian, which in the 18th century was replaced in Serbia by the Russian variant; Croatian;

There are several similarities and differences between Slovenian and other Slavic Macedonian, Bosnian, Montenegrin, Croatian, Serbian Serbian, Russian,